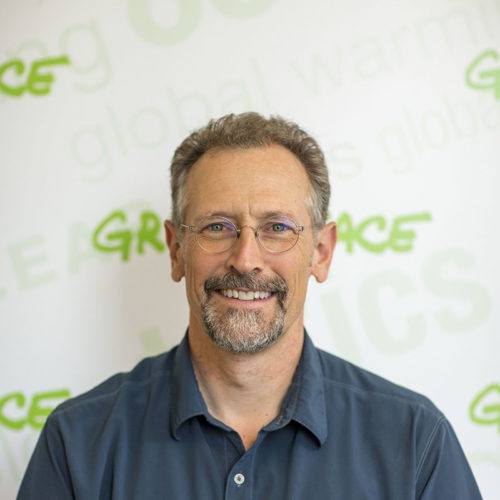 John Passacantando’s career has taken him from Wall Street to philanthropy to a leading role in the global fight to stop climate change.

He worked for Jude Wanniski -the “high priest” of supply side economics in the US – and is a committed practitioner of non-violent civil disobedience as taught by Mahatma Gandhi and Martin Luther King, Jr. He has a master’s degree in economics from New York University, as well as a record of a dozen arrests for engaging in peaceful protest. He has been quoted in every major newspaper, appeared on most major news programs and has been a regular commentator on environmental issues for Fox News programs.

Passacantando completed eight years as executive director of Greenpeace USA in 2008, the longest serving director in the history of the organization. Prior to Greenpeace, Passacantando founded and ran Ozone Action (1992-2000), the country’s first national non- profit focusing exclusively on global warming. He also served as the executive director of the Florence and John Schumann Foundation (1989-1992), where he directed resources to the grassroots renewal of democracy.